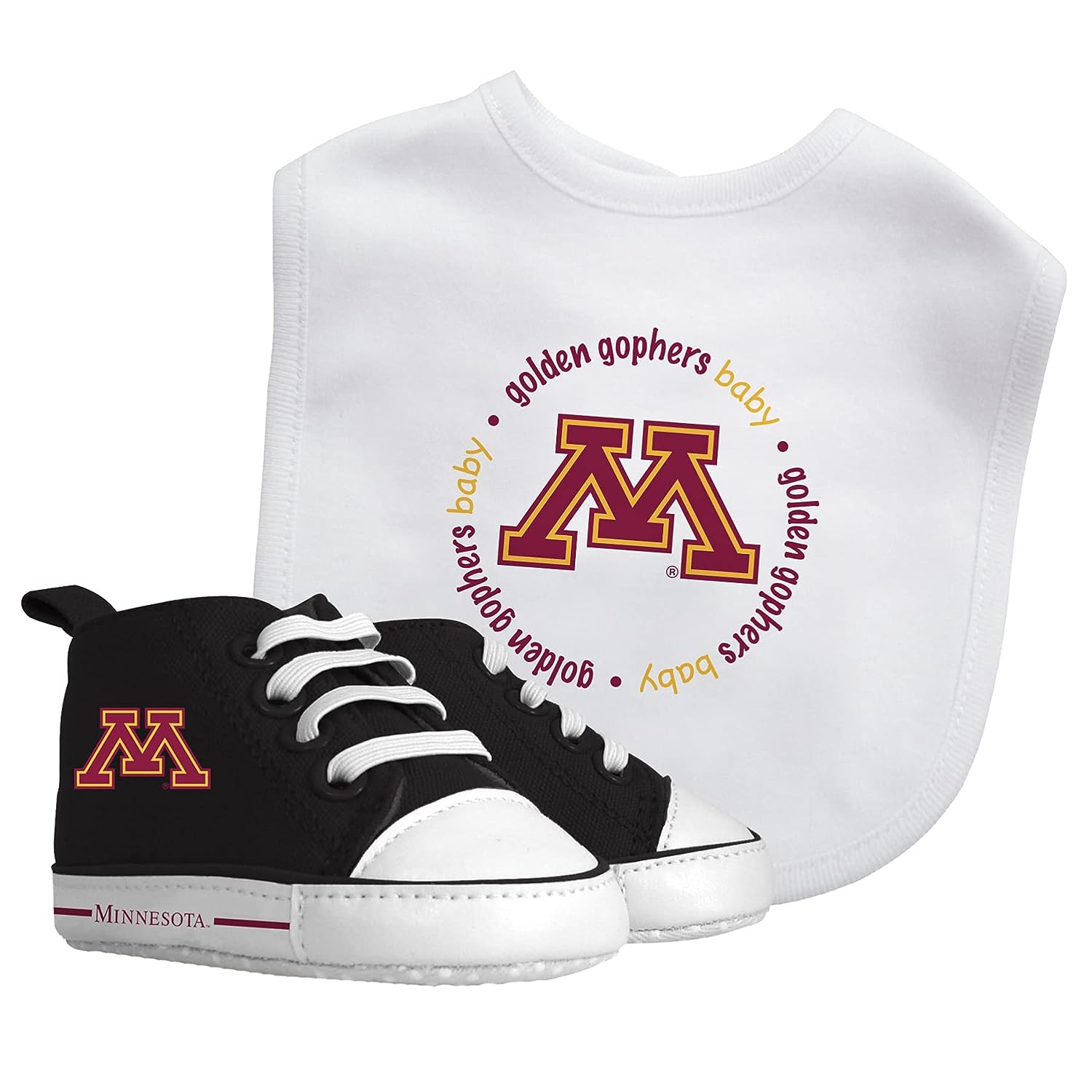 Head to toe style for your little fan with our officially licensed team bib and high top pre-walkers! Pre-walkers slip on and feature team logo, soft fabric upper with white laces, Grippers on the bottom, padded soles, and a supported toe cap for stability. Bib is embroidered with team logo and Velcro closure to keep it secure. For over 15 years, Baby Fanatic has been the premier manufacturer of officially licensed NFL, MLB, NHL, NBA and collegiate baby and toddler products. Grown from a love of kids and sports, we offer unique children's goods of the highest quality to fans everywhere, bringing them together with friends and family. Looking for the perfect baby Gift for a fellow sports fan? Consider Baby Fanatic one-stop-shop for quality licensed baby goods.

TCMT 1" CNC Electronic Throttle Control Handlebar Grips Fit For: I know this if off topic but I'm looking into starting my own blog and was wondering what all is needed t...