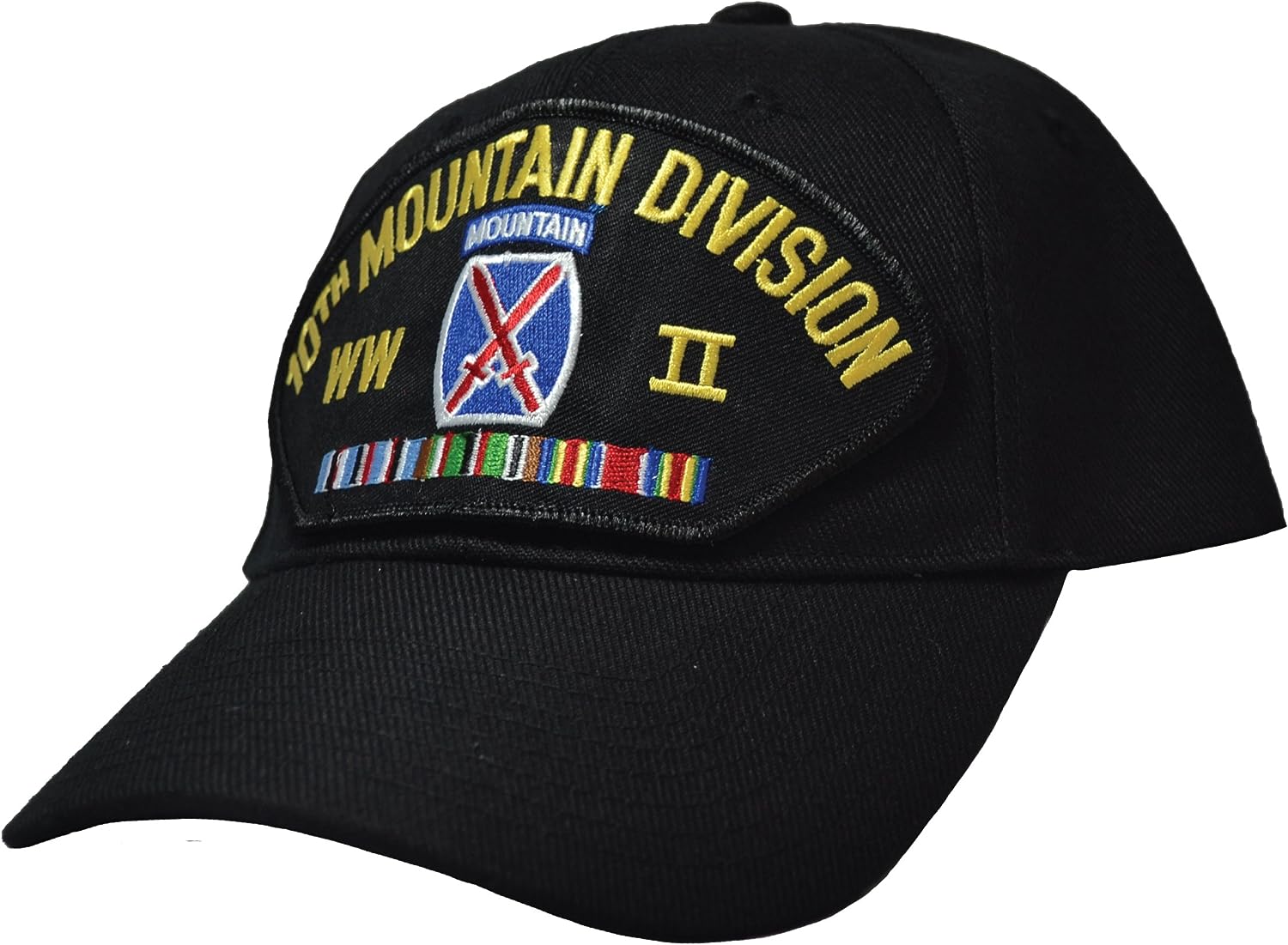 Enjoy this 10th Mountain Division World War 2 Veteran Cap. This is a black, polyester, six panel, full back (not mesh) and fully adjustable cap. This cap as an embroidered patch with the 10th Mountain Division onto the cap. This cap ships in 1-2 business days. Official Licensed Product of the U.S. Army. By federal law, licensing fees paid to the U.S. Army for use of its trademarks provide support to the Army Trademark Licensing Program, and net licensing revenue is devoted to U.S. Army Morale, Welfare, and Recreation programs.

Krator USB016 Black Compatible with Yamaha YZF 2003-2005 / R6S 2: I know this if off topic but I'm looking into starting my own blog and was wondering what all is needed t...