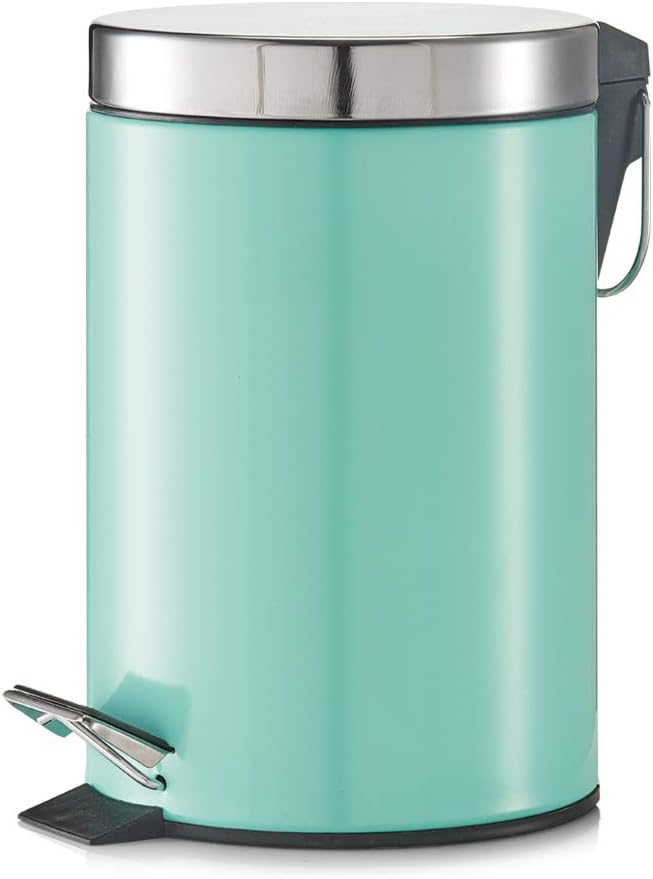 Kitchen and household articles, home accessories for all household areas from tableware to the childrenÃ¢ÂÂs bedroom have been our profession and passion for more than 30 years. Beautiful life. Practical living. In keeping with this motto we offer products that make everyday life more pleasant and beautiful.